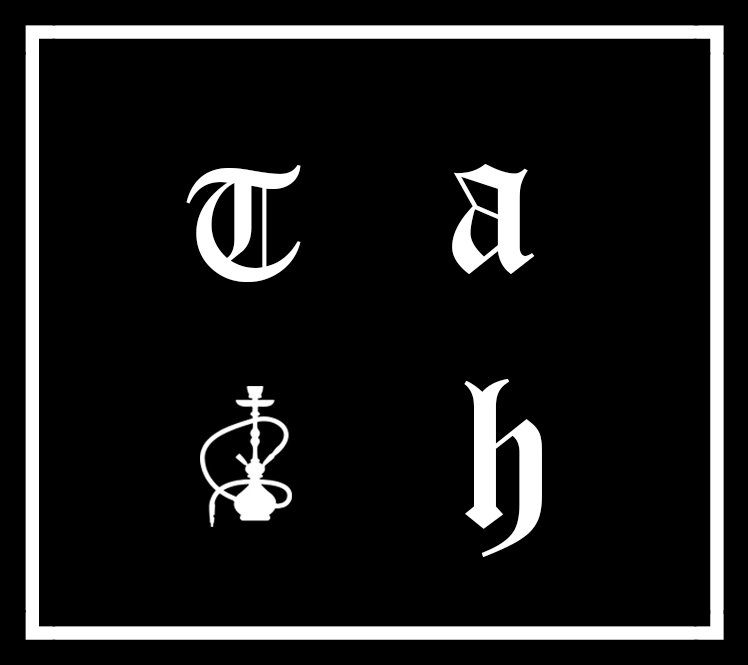 No products in the cart.
$0.00 Cart
Menu
Play Video about Hookah vs Shisha

There are numerous ways of smoking, and hookah and shisha are one of them. There has always been confusion between Shisha vs Hookah, and people always use shisha or hookah alternatively without knowing the fundamental differences. Although both are smoking tools, they do have some differences. There is an excellent argument between shisha and hookah. Smokers who are passionate about tobacco may separate the two terms, but new users, recreational smokers, and casual users could confuse them or even use them interchangeably.

In this article, we will have a glance at the difference between shisha and hookah and some misconceptions about both.

The word Hookah has been borrowed from Arab and Indian cultures. It is a water pipe with a water basin. However, Hookah is used to smoke tobacco, and it is a relatively safer way of smoking tobacco than other means. Hookahs are merely the word of wonder with beautiful architect and design.

Glass is the main component of this product. In addition, hookahs are frequently used in the Middle Eastern part of the world. It is a tradition in those parts to have a hookah, and it wasn’t popular in western countries until the 21st century.

Several hookah parts may consist of a head, a body, a bowl filled with water or liquid, and a hose with a mouthpiece for inhaling the smoke.

The user inhales the smoke by heating the charcoal in the head and cooling it through water or liquid before inhaling it. Water or liquids do not filter harmful particles and chemicals.

Shisha is also used for smoking and is somehow similar to Hookah. In Shisha, fruit-flavoured tobacco with a fruity aroma is used, and Shisha is consumed by taking a puff from a bowl atop a hookah. Iranians describe the aromatic and flavourful tobacco used in hookahs as shisha, which means glass in Persian.

Tobacco, which you smoke through the device, is more commonly known as Shisha. To help our customers understand what Shisha is, we will define it as the fruity flavoured tobacco used to make Hookah.

Hookah Vs Shisha : The Difference Between Both

In comparing hookah vs. shisha, when we look at the mechanics, we see that the pipe does not differ mechanically. Appearance is the primary difference between Indian, Pakistani, Middle Eastern, and African designs.

Shisha is the term for the pipe in the oriental world, while Hookah is mainly used in the western world. Generally speaking, Hookah refers to the actual water pipe itself, the device in the world of the west. On the other hand, Shisha is the moist tobacco used in such instruments. There are no defined terms in Arab/Asian culture, allowing words to be interchanged

Once you have cleared your thoughts for shisha vs hookah, you can proceed by choosing flavours to smoke. Hopefully, that removes some of the ambiguities surrounding this traditional method of smoking tobacco. In the instance of mixing Hookah and Shisha, it’s not precisely fraud; nonetheless, it’s always best to use them appropriately.

We are here for two reasons: to socialise with others and to enlighten the curious.

Established 2011, Tuah Australia, had a simple ambition – be the best shisha supplier. With our 10-year anniversary approaching, we can honestly say, we're Australia’s premium Shisha supplier. Our 25,000+ positive reviews, Shisha Melbourne as well as boutique Hookah Lounges located in premier locations such as the always-on-trend Chapel Street, attest to this.

Welcome to Tuah Australia Your better choice for Shisha Flavours